Playing with a Lensbaby Composer 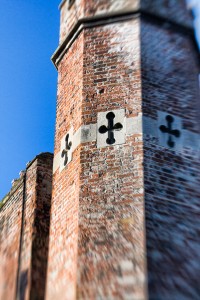 A little over a year ago I got a Lensbaby Composer (on Amazon). For Christmas this year, I was given the Creative Aperture Kit 2 (On Amazon). Given the inactivity on this website I figured I should give a run through of the sorts of images this Lensbaby could produce and a few samples of how the creative apertures can help enhance them.

When I first got the lens I experimented a little indoors and outdoors. One of the first things you’ll notice about the photos is that not everything is in focus. The focal plane (ie the bit that’s in focus) is curved due to the type of lens. So if everything is set up straight, the middle of the photo will be in focus and as you get towards the edges it’ll become more out-of-focus. This can obviously be manipulated by tilting the lens in a particular direction in order to move the in-focus area around the photo.

This can allow your attention to be directed easily to a particular part of the photo. 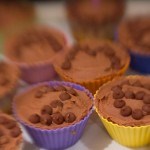 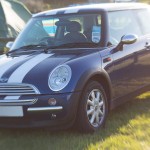 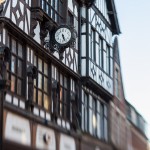 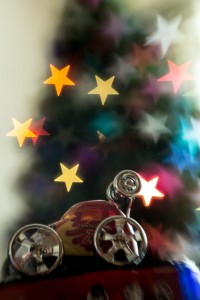 The way you change the aperture with this Lensbaby is with a small supplied magnetic arm (ie manually). This also allows different shapes to be added which will change the way your image looks in an out-of-focus areas. There is one kit that allows you to literally make you own shapes (On Amazon). The kit I have comes with 9 pre made shapes. Once dropped into the lens, the first thing you’ll want to do is take some out-of-focus photos of fairy lights! Thankfully at Christmas these are not usually far away. The photo on the left was one of the first few that I took showcasing the star aperture.

I’ve included a few more samples below showing the other shapes in use. I just wanted to explain the last one though. For this one I wanted to enhance the fairy lights in much the same way as an out-of-focus shot would have done, while still retaining the detail of an in focus one. I considered multiple exposures then ‘photoshoping’ then but, after some trial and error, managed to get it on a single exposure by adjusting the focus mid-shot. The result is weird and interesting… not unusual for any photo taken with a Lensbaby lens.

If you want a cheap lens for your regular photos this is not it, you cannot get ‘normal’ photos due to manual everything and the curved focal plane means you’re only going to get half a photo in focus at best. However if you want a (relatively) cheap lens that you can have some fun with, then this is for you. The photos have a distinctive arty look which after a little practice, can produce Instagram beating photos with full DSLR quality straight from the camera. 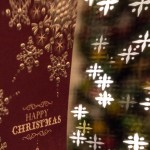 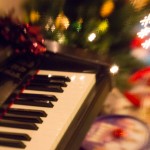 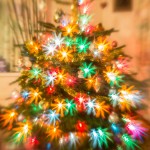